I’ve had a great albeit short trip to Lausanne, the home of the International Olympic Committee, in Switzerland. I love the views of Lake Geneva surrounded by the mountains!

I was honoured to be invited to present the awards at the IMOCA Ocean Racing World Championship ceremonies held at the amazing Beau-Rivage Palace in Lausanne. 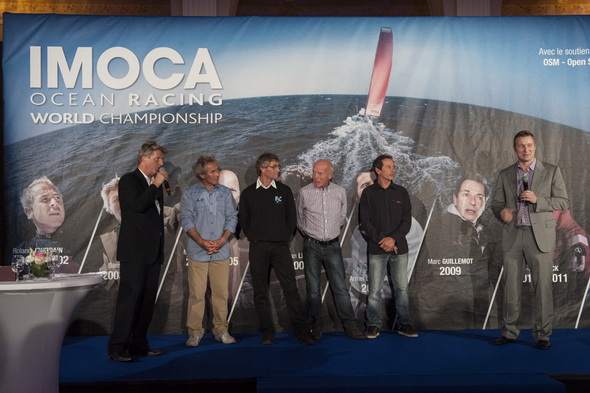 The event was attended by four former world champion, which helped create a great atmosphere for the presentation of trophies.

The world championship went to Mr Francois Gabart, who recently won the 7th Vendee Globe, setting a new world record time for the solo round-the-world sailing race, which is regarded as the Mount Everest of sailing.

Tomorrow it’s time to pack bags and head back home – although would have happily spent a week or two in Lausanne!

20th Anniversary of the First Finnish Ascent of Mount Everest