After breakfast, we met with Glenn who took us to the Bulgari Resort & Hotel, about 45 mins away from Kuta Beach, which we had booked ahead of the trip.

Glenn also told us that the Freeport McMoran mine had forced Meldy, our expedition leader, to walk out of the jungle alone rather than letting him exit via Tempagapura like we had.

Disappointed with the both the inaction and eventual actions of the mine, we decided to write a letter to the CEO upon returning home.

At the Bulgari Resort & Hotel, given the Indiana Jones–like adventure in the jungles of Papua, we were very happy to get a luxurious villa and enjoy a nice lunch, followed by long massages. 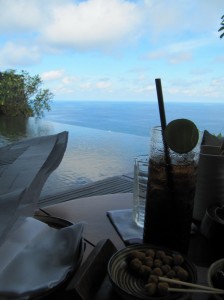 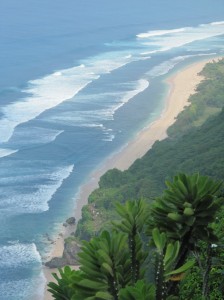 Reconnecting with Shawn and Lisa