One of the only remaining little-explored frontiers in the world today is Antarctica.

Norwegian explorer Roald Amundsen was the first to reach the South Pole on the 14th December 1911, but despite the +100 years of exploration, it’s still largely unexplored.

Most people know Antarctica as the coldest continent on earth. The coldest natural temperature ever recorded, -89.2C, was measured at the Vostok Station on Antarctica in 1983, while the average temperatures on the South Pole range from -26C to -56C.

However, most people don’t realise that Antarctica is actually a desert – the annual precipitation is only 200mm, which makes Antarctica the driest continent on earth.

The Antarctic Icecap represents over 70% of the fresh-water resources on earth and hence is extremely important to the ocean ecosystems around the world. Scientists from the British Antarctic Survey have recently estimated that if the icecap melted, the ocean levels would rise by 58 meters.

I’ve had a chance to visit Antarctica twice – once arriving by boat from South America, exploring the edge of the Antarctic Peninsula and once when climbing Vinson Massif, the highest mountain on Antarctica.

My first time to this breath-taking place included a chance to visit Palmer Station, an American research post on the Antarctica Peninsula as well as a chance to see icebergs, leopard seals, whales and penguins close-up. I’ll remember the trip forever.

However, the second trip was even more impactful – I flew into the Union Glacier Camp onboard a massive Russian Ilyushin cargo plane and then continued with a small Otter to the base of Mount Vinson. On the way you see hundreds of mountains, most of which no-one has ever set foot on. 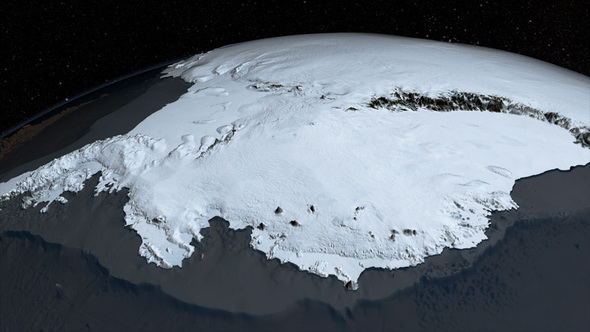 Scientists from the British Antarctic Survey have done an amazing job in mapping the topology of Antarctica underneath the ice and National Geographic has put together a cool image allowing the viewer to discover what’s underneath the ice themselves. See it here! 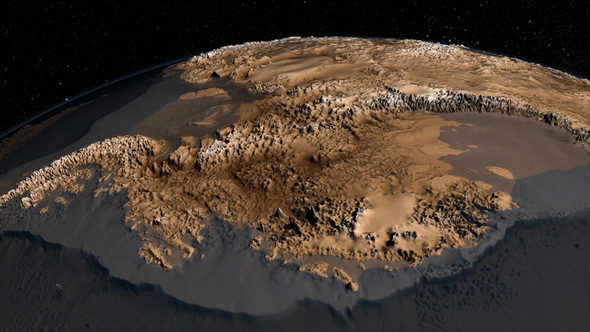 I find Antarctica extremely fascinating and dream of following the footsteps of Roald Amundsen and skiing unsupported to the South Pole, an expedition of approximately two months as well as exploring some of those unclimbed mountains and making some first ascents, which also entitle the expedition to name the mountain.