I started my two-month expedition to Mount Everest by flying to Nepal’s capital Kathmandu today. 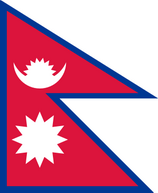 The Democratic Republic of Nepal is a land-locked country located in the Himalayas in South Asia, bordered in the north by the People’s Republic of China and to the west, south and east by the Republic of India. 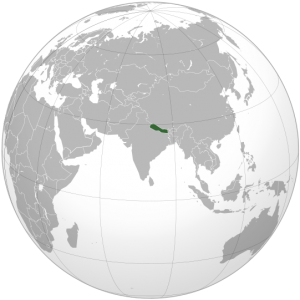 Nepal is probably best known for being home to the world’s highest mountain, Mount Everest, or Sagarmatha as the mountain is called in Nepali.

In addition, Nepal is home to 240 peaks over 20,000 feet or 6096m, so its a real dream destination for those enjoying hiking as well as beautiful mountain views.

This is my third trip in the last 18 months to Nepal. The previous two trips have been related to helping out a local school, Surya Vinayak, which my wife Delanii spent some time working at.

We also raised some money from my classmates at London Business School for the school last year and I’m excited to see how the projects we started six months ago have developed when I visit the school tomorrow.