Had a great day in London today! Spent most of the day on a photo shoot with Greg Funnell. Also met Tom Kevill Davies, better known as The Hungry Cyclist. 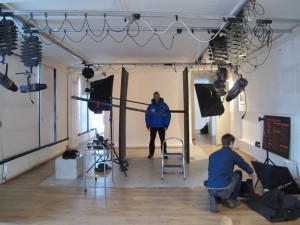 First part of the day in the studio and second part outside. It was cool in London terms, but I think my downsuit was a bit of an overkill! 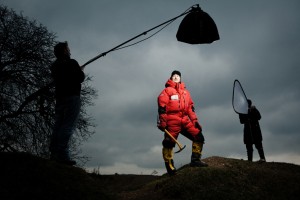 In the evening watched Arsenal beat AC Milan 3-0 with Delanii as guests of Arsenal Football Club. Thanks Charles! 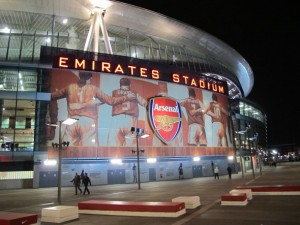 This must be true love!