The biggest mystery that continues to interest people regarding Mount Everest is no doubt the faith of the summit attempt of George Mallory and Andrew “Sandy” Irvine on June 8th, 1924 – almost 30 years before Everest was officially conquered by Sir Edmund Hillary and Tenzing Norgay. 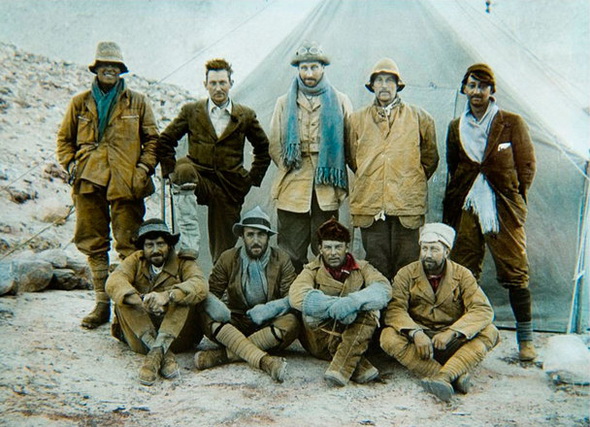 Mallory and Irvine, part of a British Mount Everest Expedition, had set off from their high camp at roughly 8,200m on the North Ridge of Everest and at 12:50 they had been seen less than 300 meters from the summit – just before disappearing into a pre-monsoon snow storm and only to reappear in the pages of history. 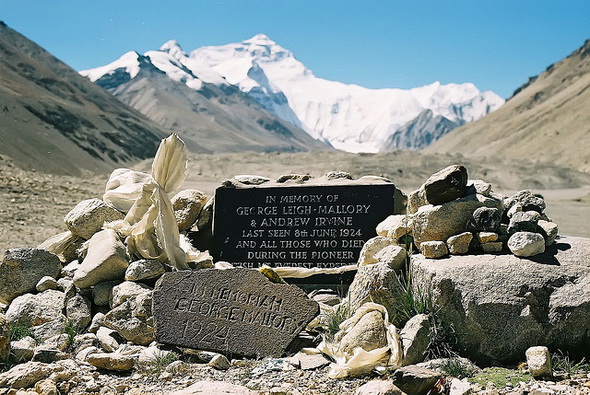 The expedition was organised and led by IMG founder Eric Simonson and based on the research of Jochen Hemmleb, who had identified an area in which he expected to find both Irvine’s body along with a camera, which, had the pair been successful, should contain a summit photo.

Within hours of beginning the search on May 1st, Conrad Anker found a body on the North Face, at 8,155m, but to everyone’s surprise it turned out to be Mallory, not Irvine.

Mallory’s body was found well-preserved only an hour or two from the safety of where their camp had been. However, the biggest news was created by what was missing. Mallory had carried a photograph of his wife Ruth with him, which he had planned to place on the summit in the event of success – but it was no longer part of his possessions.

No-one apart from Mallory and Irvine knows what really happened on June 8th, 1924 and until Irvine’s body and more importantly, his Vest-Pocket Kodak camera is found, the faith of their expedition will continue to split opinions. 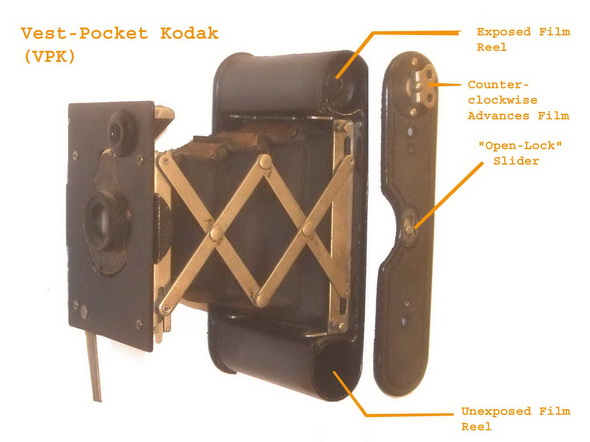