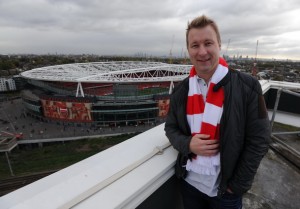 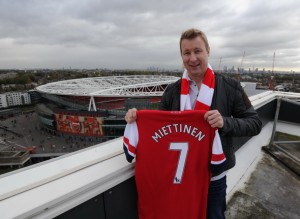 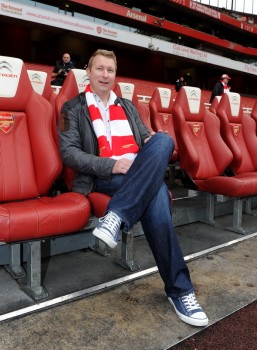 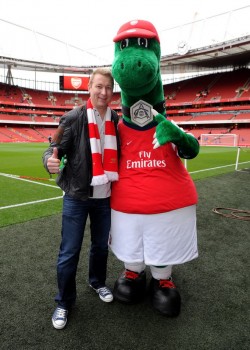 It’s Official – I got the Certificate! 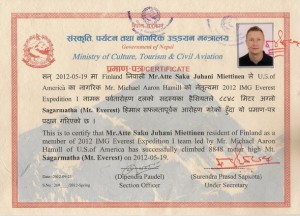 I never used to think much about certificates, but some years back on a trip to Africa, a local man stopped me after a hot air balloon trip over the Savannah and said that I should wait and get my certificate. I said, “I don’t think much of them” and he answered: “how are you going to prove you were ever in a hot air balloon if you don’t have a certificate?”.

So, there you have it. You gotta have one! 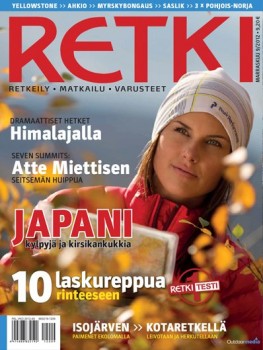 I was the guest of honour tonight at Murdoch University’s first ever Alumni Reunion in Dubai along with His Excellency Mr Pablo Kang, Australia’s Ambassador to the UAE.

Murdoch University recently put together an awesome video for me based on photographs and videos taken during my expedition to Mount Everest this spring. 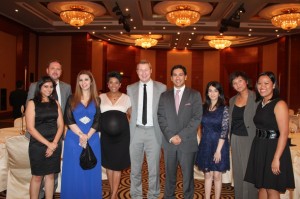 This evening it was my time to return the favour by delivering a short speech to the alumni regarding the thinking big and aiming high, finding the courage to follow your heart, and making your dreams come true.

My wife Delanii also joined me at the event and we had a lot of fun. 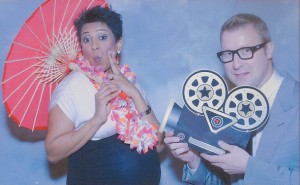 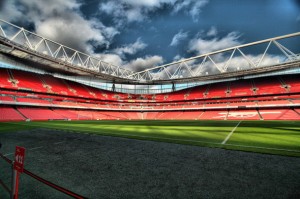 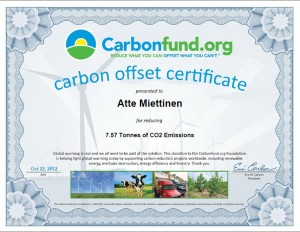 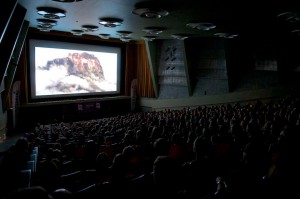 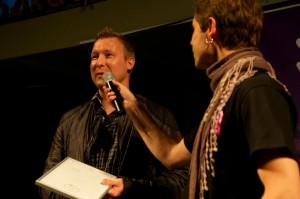 I got an early start to the day as I was invited to visit Huomenta Suomi, which means “good morning Finland” – a morning TV show on MTV3. 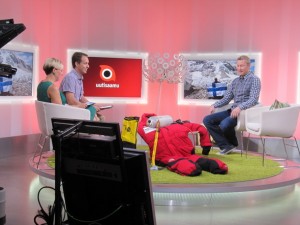 I had visited the program back in March, before heading to Mount Everest, so it was great to get a chance to tell the story of my Everest expedition to the Finnish viewers of the show. You can see the interview here.

After the show, I visited Veikka Gustafsson, a Finnish mountaineering legend, who climbed all the fourteen mountains higher than 8000m without oxygen!

All we hear is Radio Gaga

The next two days are all about radio!

I kicked-off this morning with a visit to Radio Helsinki, where I had a chat about my expeditions with Harri and Tuuli. 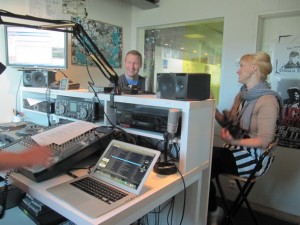 In the afternoon I headed to SpinFM, where I was interviewed by Vesku and Jutta. 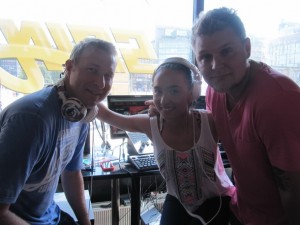